Jurassic World will start filming this week at the old Six Flags amusement park in New Orleans and they’ll spend 11 weeks filming there according to OnLocationVacations. They are also looking for lots of extras and there’ll be a casting call that will take pace on June 6 and June 9-13 at the abandoned amusement park. The park was actually recently used in the upcoming Dawn of the Planet of the Apes film due out next month. 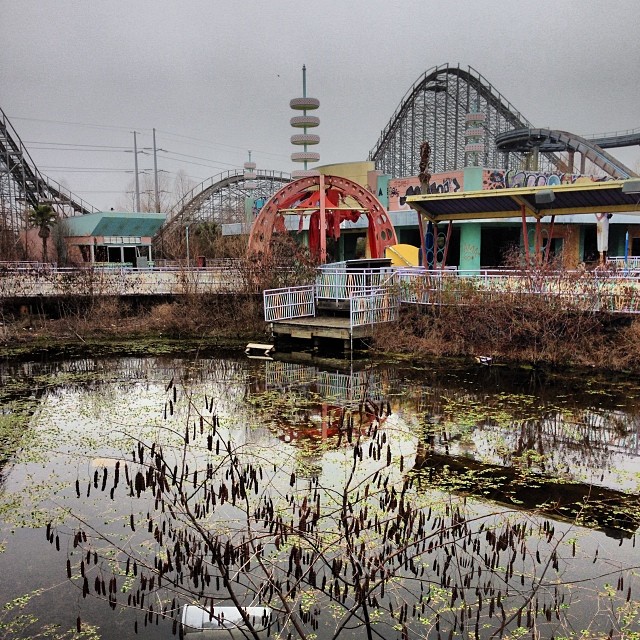