Jurassic World will start filming in New Orleans for 11 weeks starting June 2nd. Another Jurassic World casting call in New Orleans has been scheduled for Saturday, April 26, from 9 a.m. to 6 p.m. at the Grace King High School cafeteria (4301 Grace King Place, Metairie). It’s the same place as the last casting call that took place at the end of March. As before, the filmmakers are looking for “men, women, and military service members and families ages 5 to 85.” 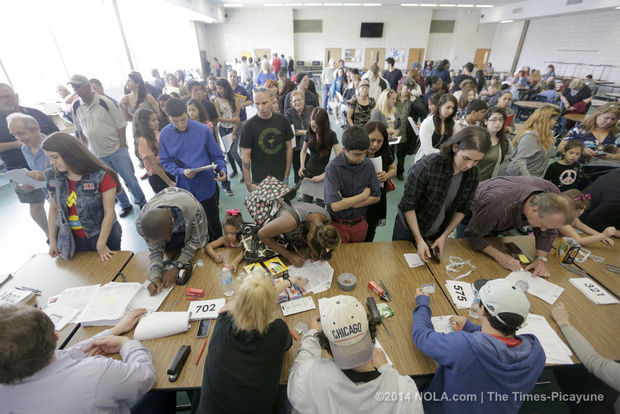