The rumour on the net at the moment is that the Jurassic World trailer is planned to debut this November in Christopher Nolan’s Interstellar film which is released on November 7th. Of course, this is just rumours and speculation. Other films released in November include the Hunger Games sequel and Dumb and Dumber To which happens to be distributed by Universal. 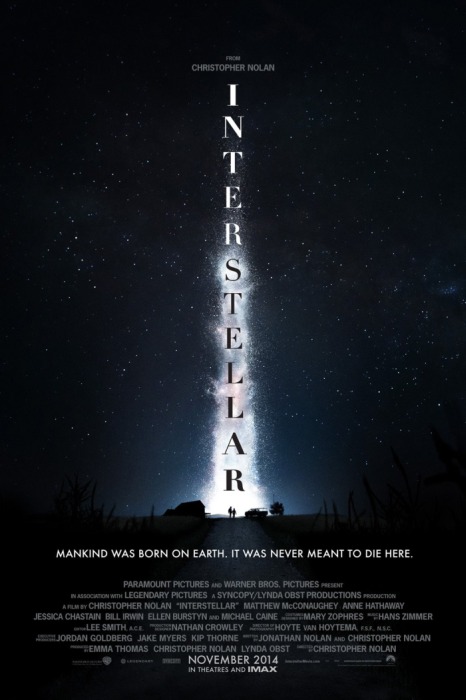