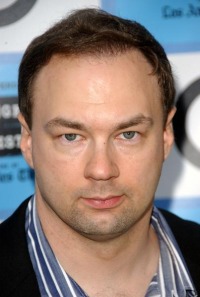 There are further rumours that Jurassic World sequels are planned. While doing publicity for Godzilla this week, producer Thomas Tull indicated that more films may be planned.

“The ideas and script that they came up with, and story, are spectacular, so we may spend more than one piece in there. I am very humbled and fortunate to call Steven a friend, and I joke with him that he practically raised me” Tull explained. “It’s surreal in a way. Jurassic Park is one of my favourite movies. Colin was a fantastic choice – I loved his last movie [Safety Not Guaranteed]. Working with Steven and Frank Marshall – it’s a privilege.”

Director Colin Trevorrow previously hinted last month that more films in the series are a possibility.