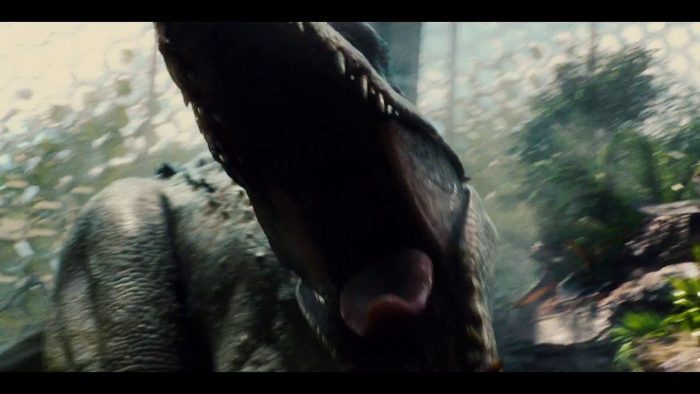 Big news. Universal has announced that the Jurassic World sequel will be coming out June 22, 2018 with Chris Pratt and Bryce Dallas Howard returning to the franchise. The movie will be written by Colin Trevorrow and Derek Connelly though there’s no news on a director. Previously Trevorrow said he wouldn’t be returning to direct any potential sequels.

After becoming the third highest grossing movie of all time yesterday, Universal Pictures and Amblin Entertainment  have officially announced a follow-up to Jurassic World is set for release on June 22, 2018 and that stars Chris Pratt and Bryce Dallas Howard. Producer Frank Marshall once again joins Spielberg in leading the team of filmmakers for the next chapter in the franchise. The film will be written by Jurassic World’s director, Colin Trevorrow, and Derek Connolly. Spielberg will be joined by Trevorrow as executive producer on the film.

This week, it was also announced that Jurassic World had become the third-highest grossing movie of all time overtaking 2012’s The Avengers with a box office total of $1.517 billion.