It looks like you’ll be able to play as dinosaurs as well as the main characters from the films. It does actually look quite exciting. 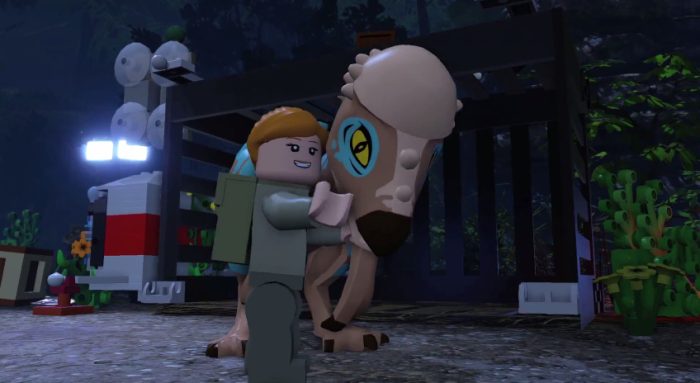