Some renders and video footage has appeared online today of a cancelled video game based around Jurassic World. You may remember many months ago, there were rumours that Cryptic Studios’ Seattle branch was working on a Jurassic World game and the studio was shut down later on. An artist who worked on the game has shed some light on the project. It was built with Unreal Engine 4 and was going to appear on Steam, PSN and the X-Box Live Store as a digital title. It was a third person game where you take on the role of Chris Pratt’s character and various dinosaurs from the movie appear. You can see some video renders below: 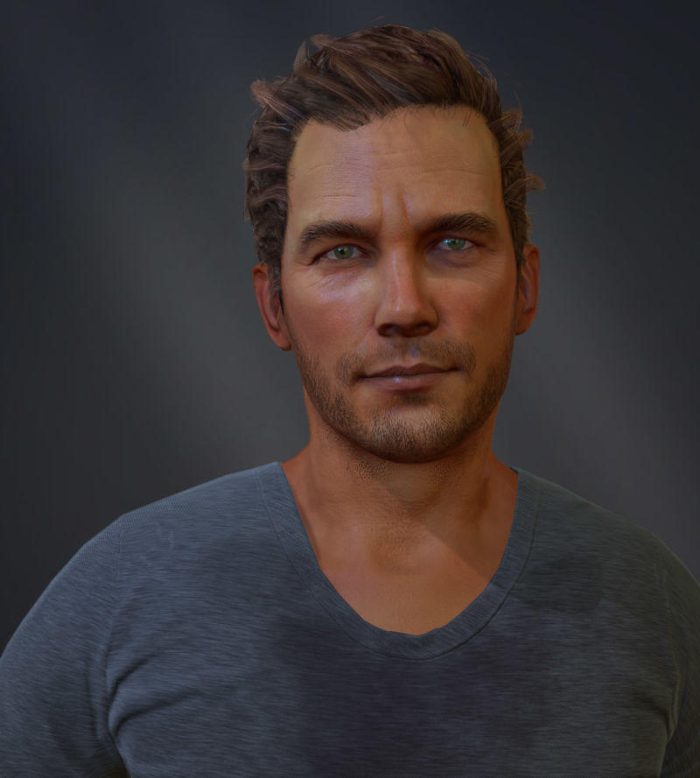 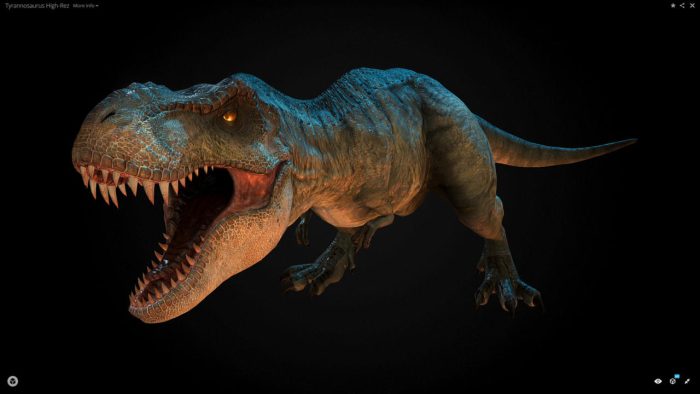 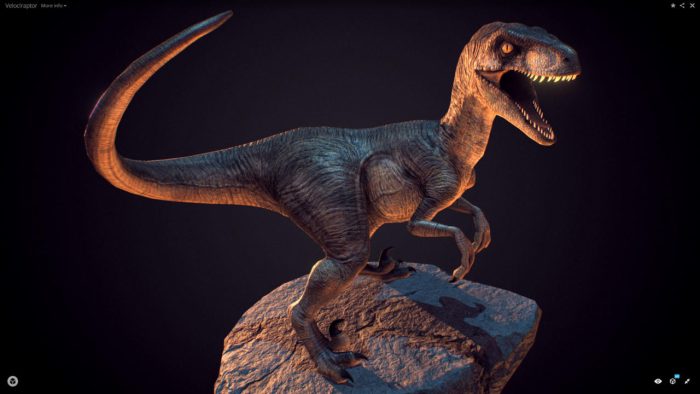 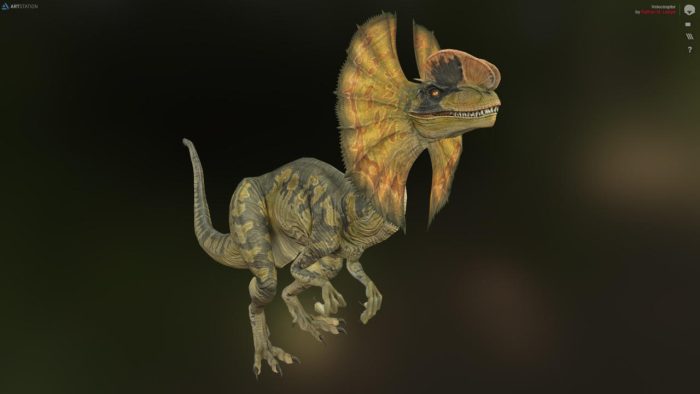 Jurassic World: The Game for IOS