A new IOS game has surfaced based on the upcoming Jurassic World movie. Simply titled, Jurassic World: The Game, it’s a sort of simulation game by the looks of it where you can run a park. It’s being developed by Ludia Games who also did the Jurassic Park Bulder game. You can find the new Jurassic World game in the Australian IOS store. It’ll be in the US store shortly and an Android release is supposed to be coming out at some point. For now, check out the screenshots and videos below. 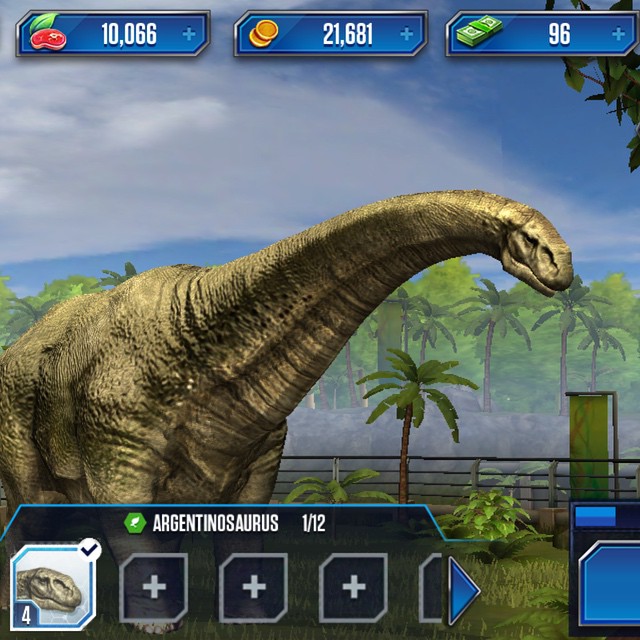 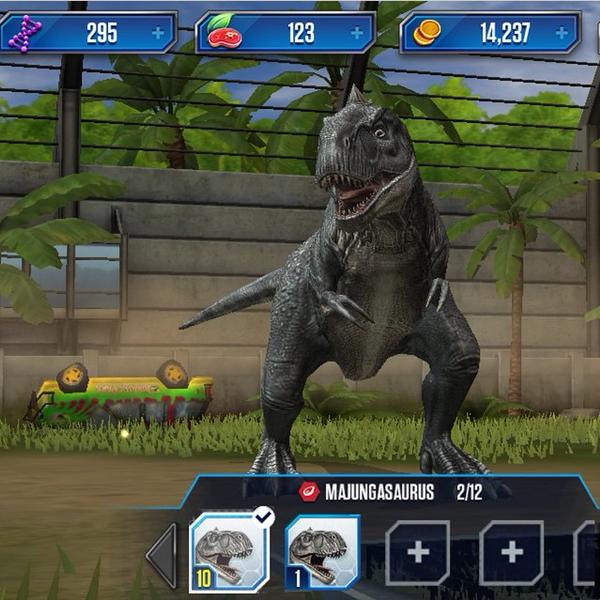 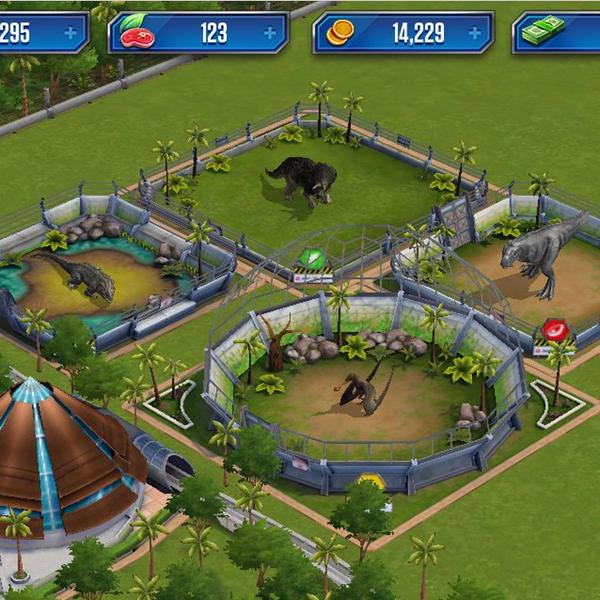