Some clearer pictures of the concrete building  at the Jurassic World set in Hawaii have appeared online courtesy of Reel Tours Hawaii. It was featured in the cam footage last week from the tour bus. They said: “What we know. It’s a fortified concrete structure with high walls built to contain a big beast of a dinosaur.” 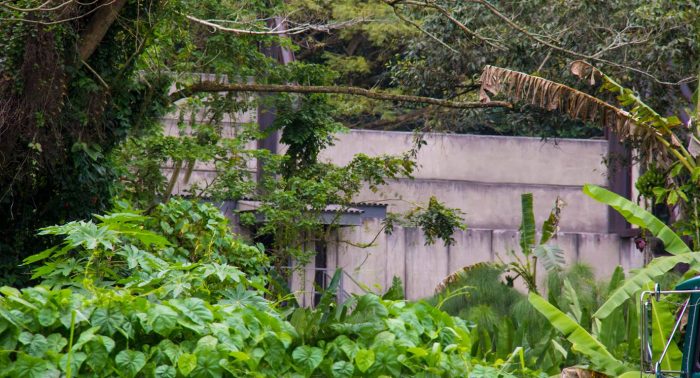