As you probably know, the first day of filming for Jurassic World began yesterday and already, some pictures have leaked from the Hawaii set. Daily Mail have posted pictures of actor Irrfan Khan on set as well a truck load of buggies. 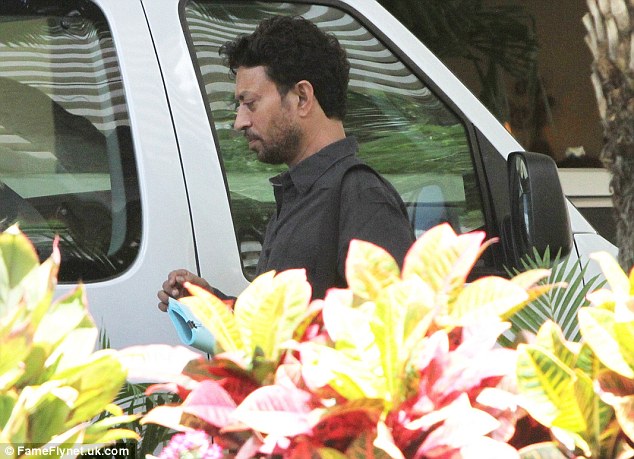 RealWorldTours have posted three pictures from the set in Honolulu Zoo where extras were waiting. Note the Jurassic World logo in the second picture. 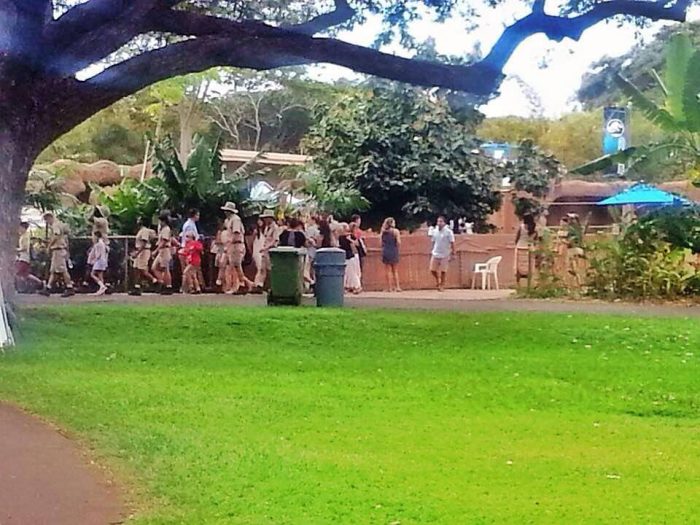