It gives me great sadness to report that film director and actor Richard Attenborough has died at the age of 90, the BBC reports. He is best known for his roles in Brighton Rock and The Great Escape and of course he will be best known in our community for playing Dr. Hammond in Jurassic Park and The Lost World. He also won two Academy Awards for directing 1982’s Ghandi film. 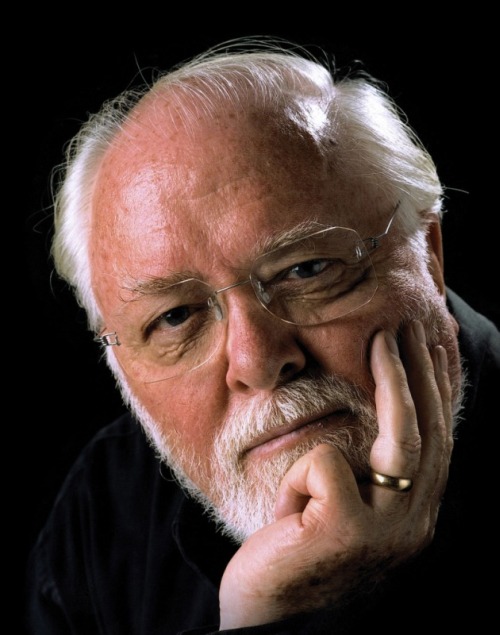