Some new pictures purporting to be from the upcoming Jurassic World lego sets has been leaked online over on GrooveBricks who in turn, found them on a Chinese shopping site. If they are real, this is our first proper look at the mysterious “Diabolus-Rex” creature that will feature in the Jurassic Park sequel. It’s a white and grey creature, that looks very similar to a T-Rex. There’s also lego versions of the Tyrannosaurus Rex and Velociraptors in the leaked pictures. 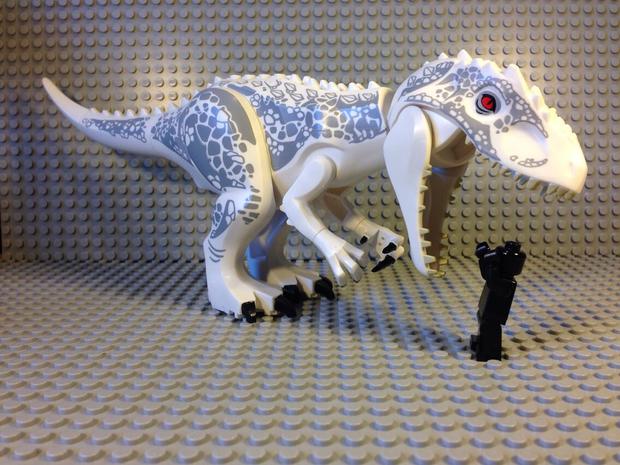 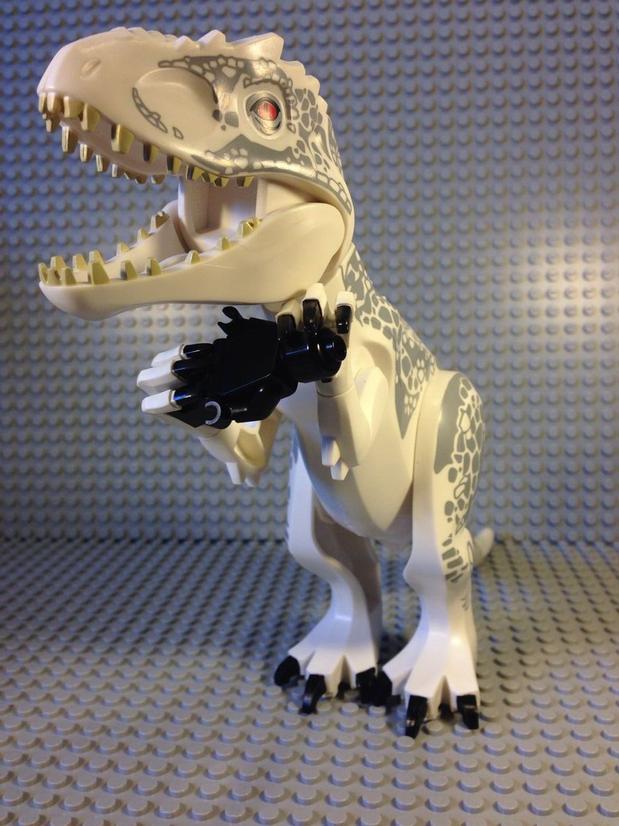 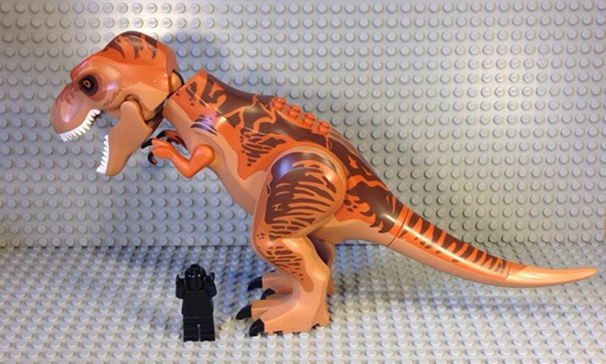 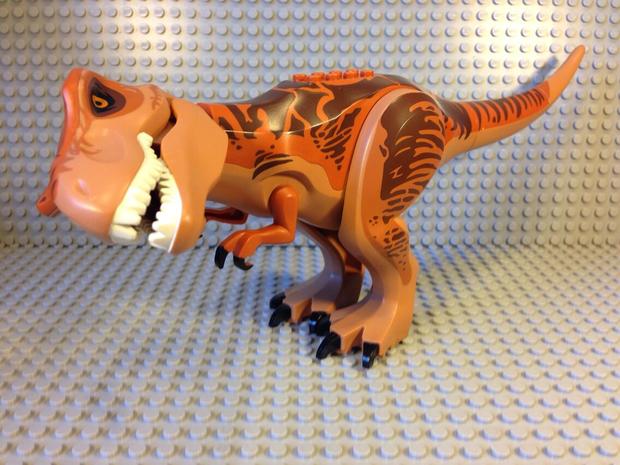 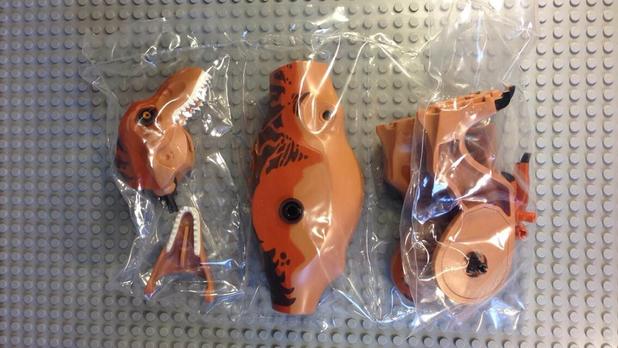 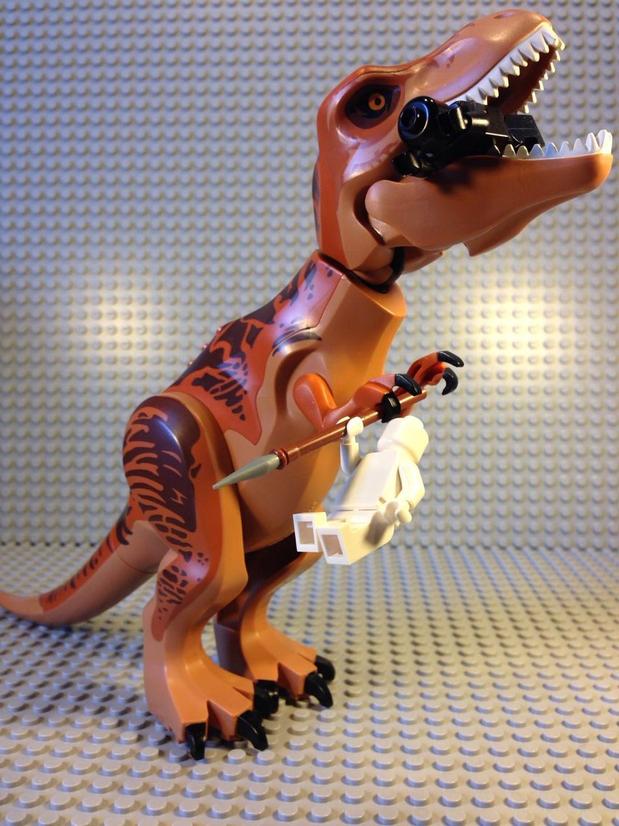 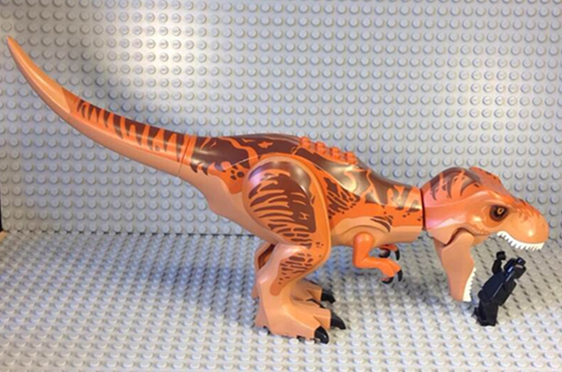 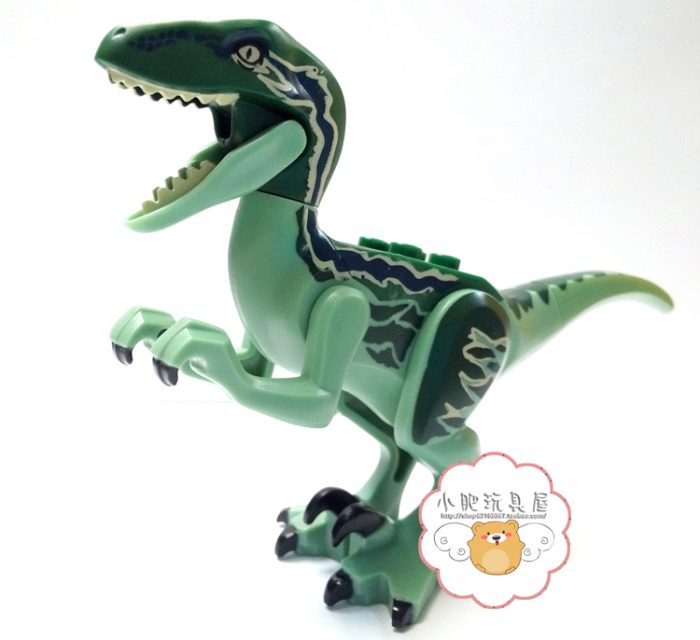 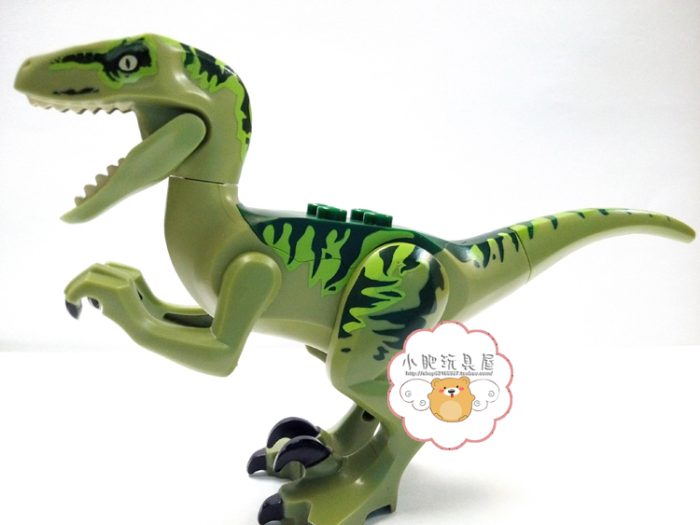 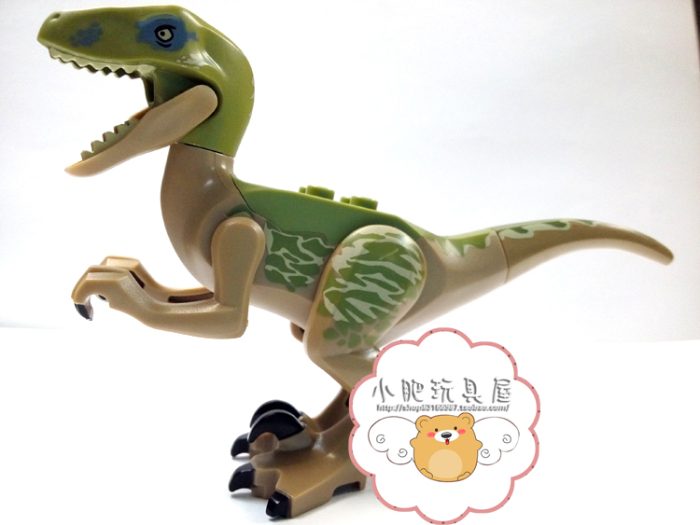 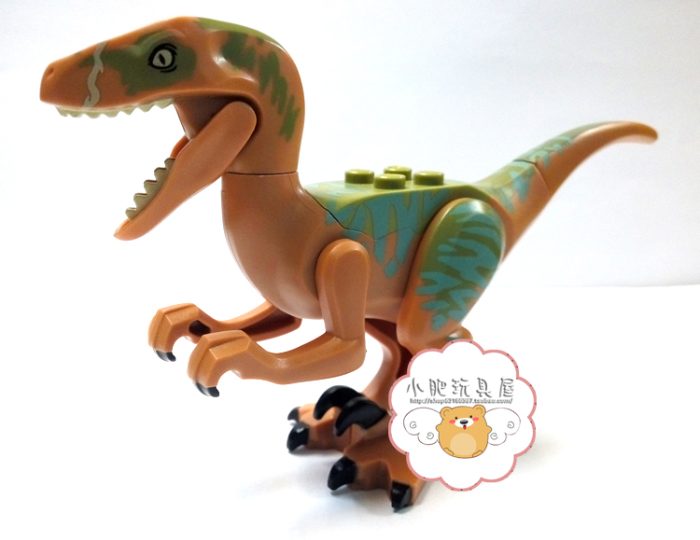 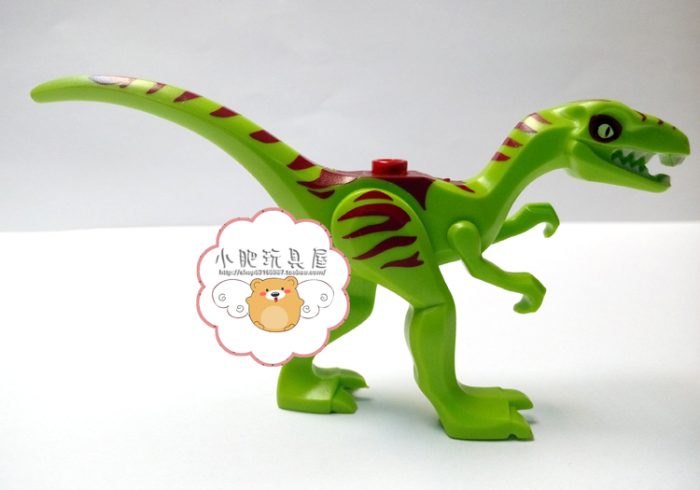 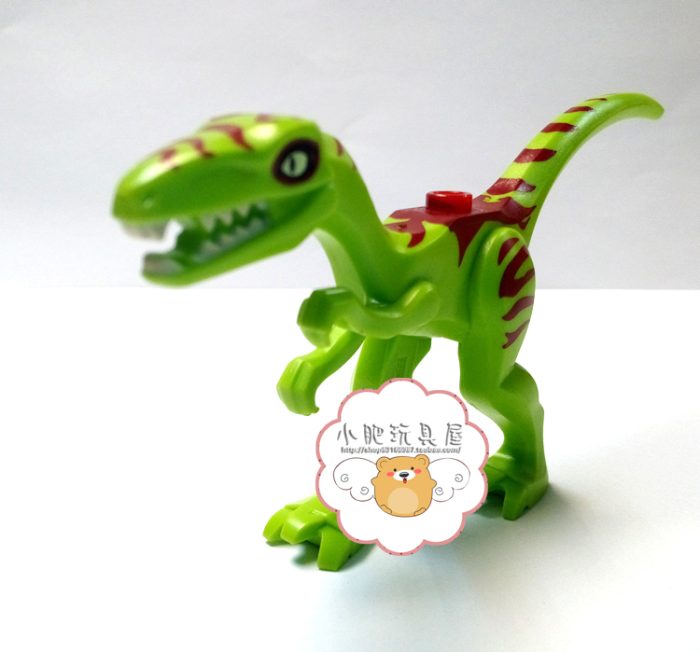