There’s a bit more information on the official Jurassic World website about the Indominus Rex dinosaur. It’s length is currently 40ft and resembles a T-Rex but it borrows DNA from a Carnotaurus, Majungasaurus, Rugops, and Giganotosaurus. There’s also two bits of artwork for it on there too. 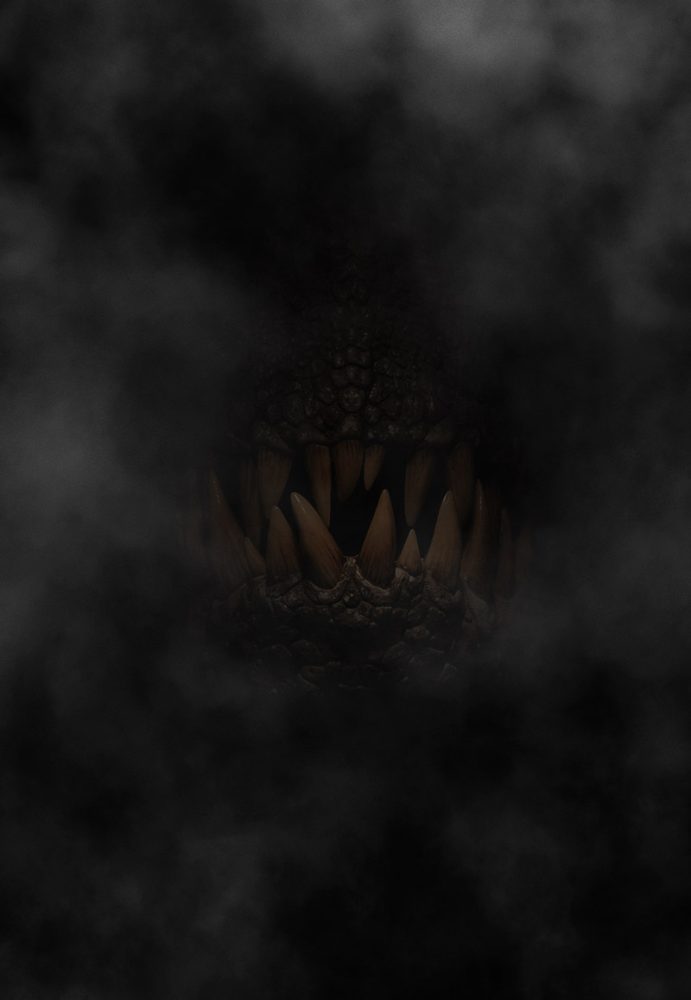 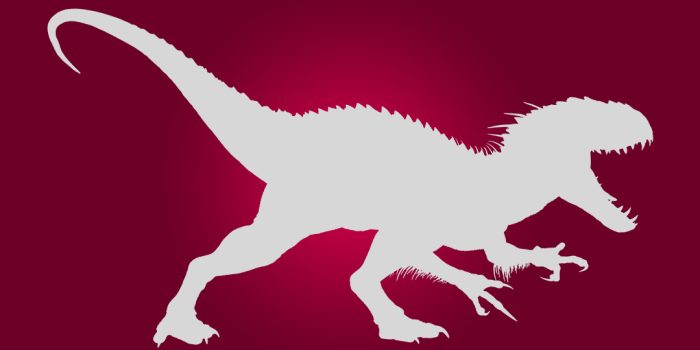