We now have a much clearer look at the new hybrid dinosaur in Jurassic World – the Indominus Rex or D-Rex. A promotional image featuring the Tyrannosaurus Rex, Velociraptor and the hybrid dinosaur has surfaced online. As we know, it featured DNA from a T-Rex, Velociraptor, a snake and a cuttlefish. The hybrid is similar to the T-Rex but is grey/white in appearance with some spikes/quills along its spine. 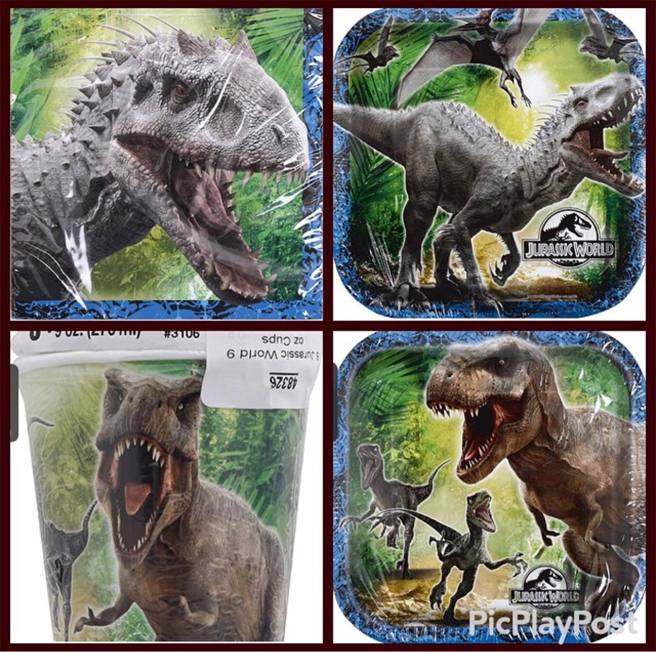