Director Colin Trevorrow tweeted a brand new image from Jurassic World today. This show’s Chris Pratt’s character staring at something through some bars. 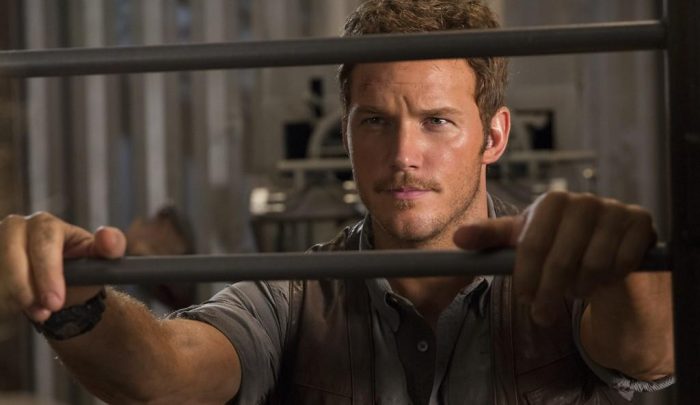