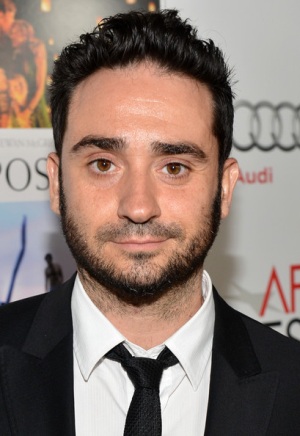 Colin Trevorrow made it pretty clear that he wouldn’t direct a sequel to Jurassic World and has since signed on to direct the new Star Wars sequel. The search is underway to find a director for the next Jurassic Park instalment. It appears Juan Antonio Bayona (The Impossible, The Orphanage) is currently being rumoured for the director’s chair of the upcoming Jurassic World sequel. He was recently connected to direct World War Z 2 but he recently dropped out of the project. As we know, Jurassic World 2 is slated for a 2018 release and the script is being written by Colin Trevorrow and Derek Connolly. Chris Pratt and Bryce Dallas Howard are both set to return.