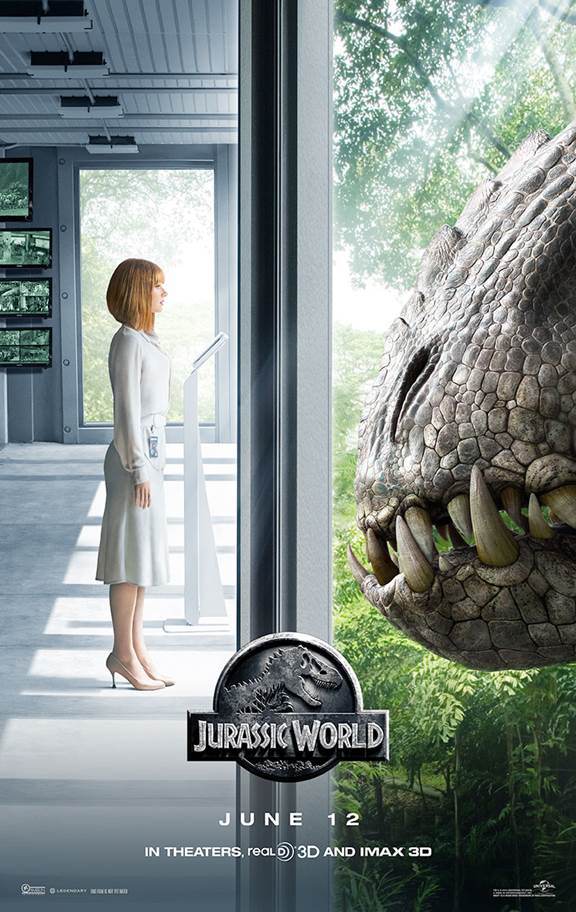 Trailer Monday. First of three posters today. I'm in second grade, waiting for my turn to read out loud to the class.