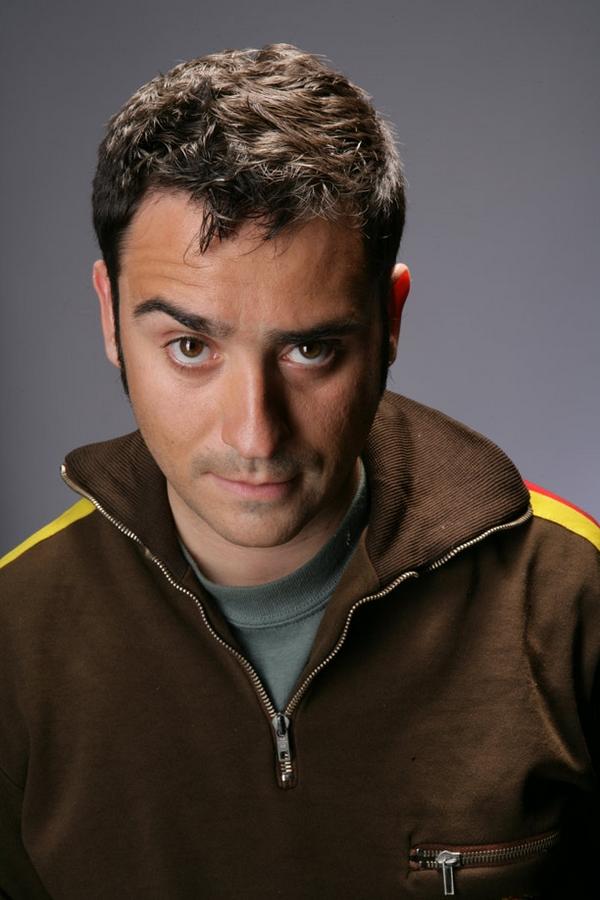 In an interview with ComingSoon.net, Jurassic World 2 director Juan Antonio Bayona confirmed the sequel will begin filming in March 2017. He said a little more about working with Colin Trevorrow and Steven Spielberg.

“Every story is different and you need to find the depth of every story and try to express it on the screen. The Jurassic World sequel is a more collaborative filmmaker experience, not only with Colin Trevorrow, but also with Steven [Spielberg] and with Frank Marshall. It’s their baby as much as it is mine. It’s about sharing views and working together to bring the story to life. But, at the same time, the way I face telling a story is to find something very personal. I think there will be plenty of myself also in the film.”

Bayona previously said that the film will be darker and scarier than the first Jurassic World. The story for the film is still a mystery for now but Colin Trevorrow did say it will revolve around the mistreatment of the dinosaurs such as in medical experiments or using them as weapons. Jurassic World did pick up on this using Velociraptors as weapons. Joining Chris Pratt and Bryce Dallas-Howard in the cast will be Toby Jones (Captain America: The First Avenger) and Rafe Spall (Prometheus). Jurassic World 2 is still scheduled to be released June 22, 2018.