The first viral website for Jurassic World has been launched. MasraniGlobal.com features fictional information and pictures about the company in the upcoming movie. Masrani began talks to acquire InGen after John Hammond’s death in 1997 and constructed Jurassic World on Isla Nublar in the following years. Masrani, the CEO of the company, will of course be played by Irrfan Khan. Among the nuggets of information, you can also spot a Spinosaurus skeleton in the About page.

In 1997 Simon Masrani began talks to acquire International Genetic Technologies after the passing of Dr. John Hammond in order to reshape and restore the company to a level of satisfaction once sought by the former founder. By 1998 InGen was under the Masrani umbrella and the years from 2002 to 2004 would help lead the Masrani company on their biggest adventure yet: the construction of Jurassic World on Isla Nublar. 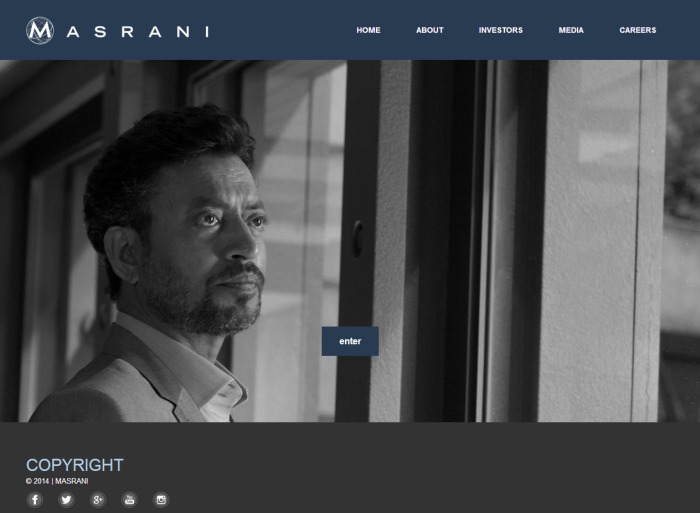 Here’s some of the pictures found on the site. You can see some of Masrani as well as the laboratory and its employees. Look out for BD Wong as Dr. Henry Wu who returns from the first Jurassic Park. You can also see the Masrani chopper with the letters JW001 on the tail. 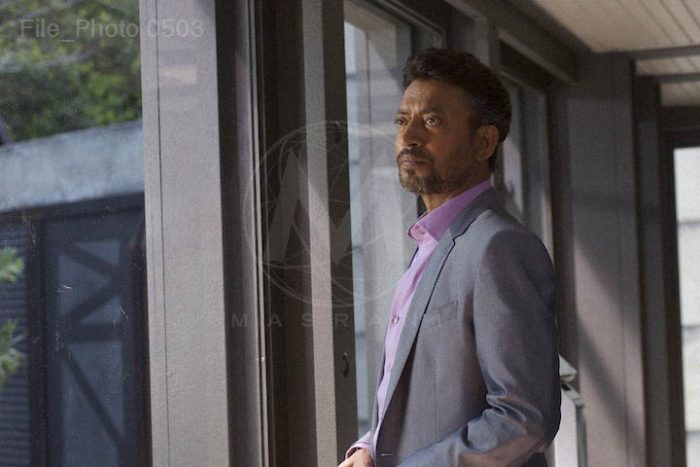 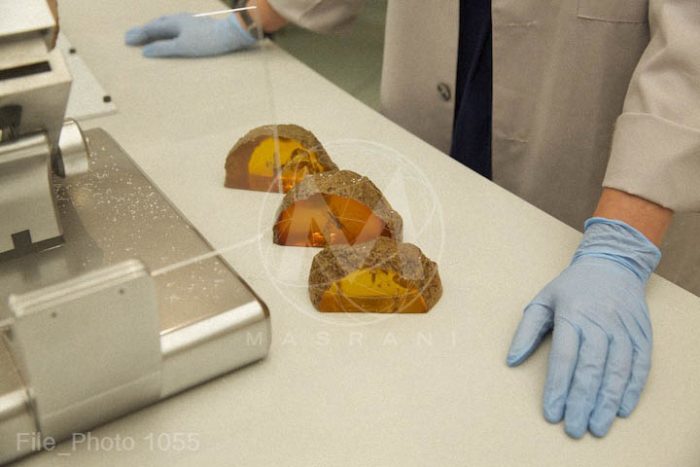 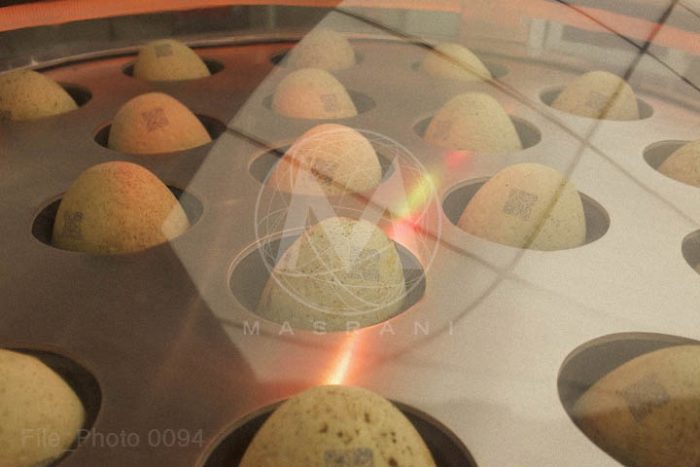 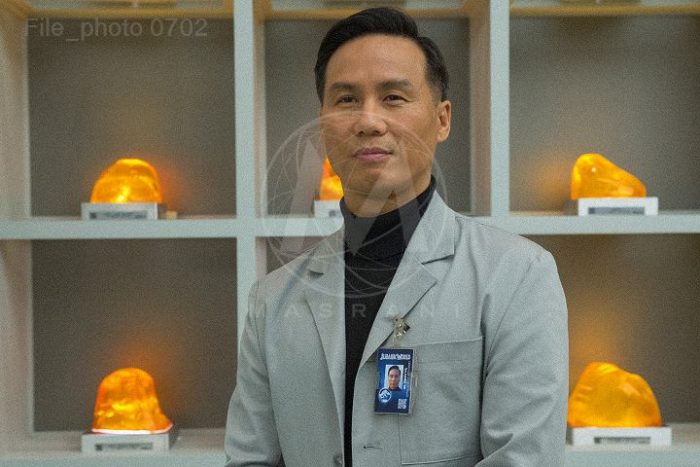 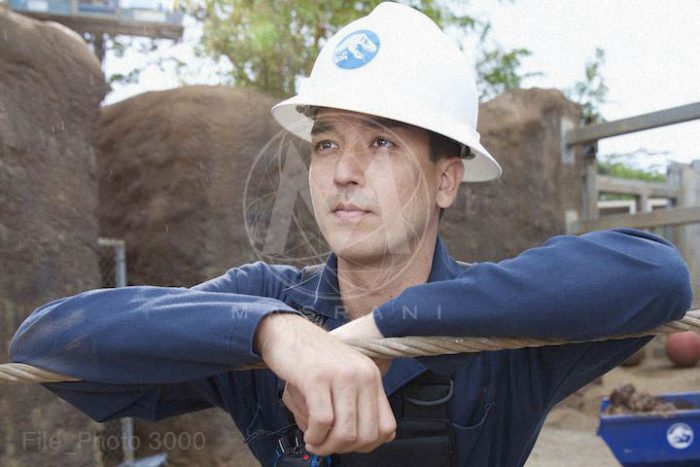 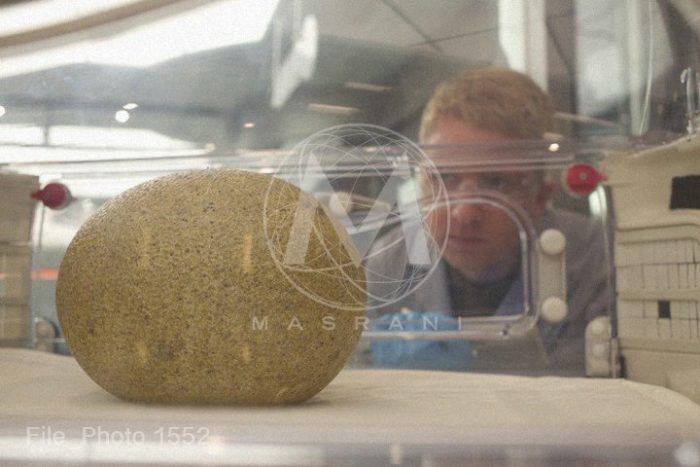 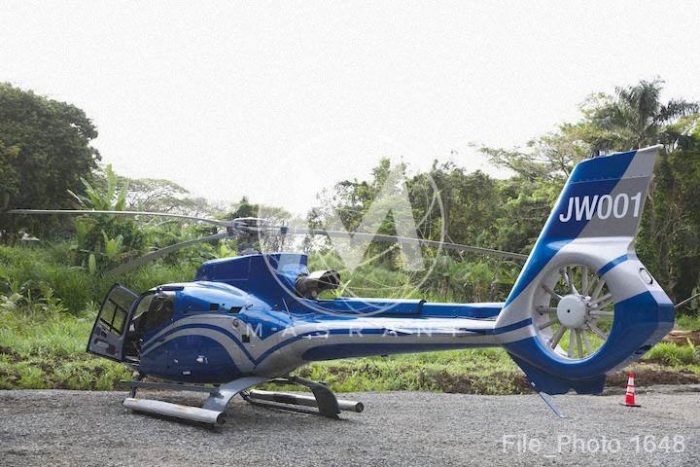 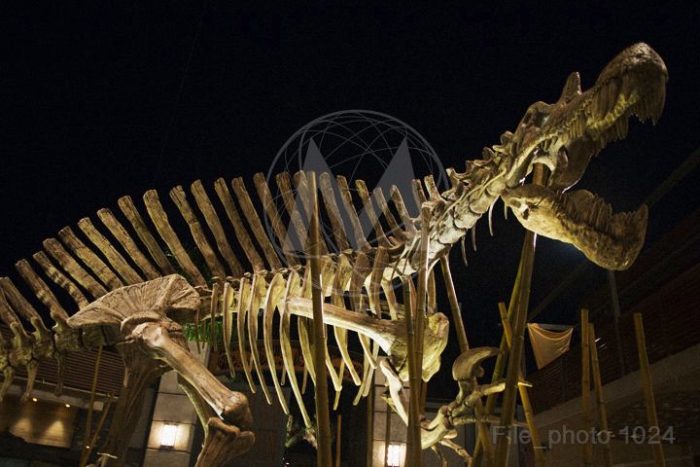 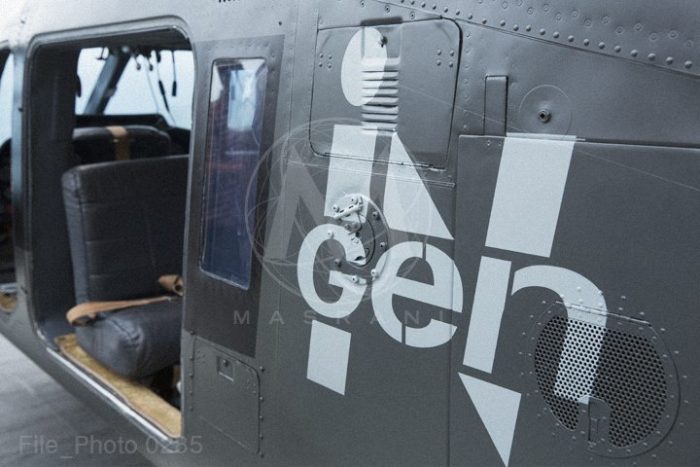