Jurassic World director Colin Trevorrow posted a picture of a patch on Twitter. It says Isla Nublar Veterinary Services – Jurassic World and it looks to be featured on somebody’s cap. 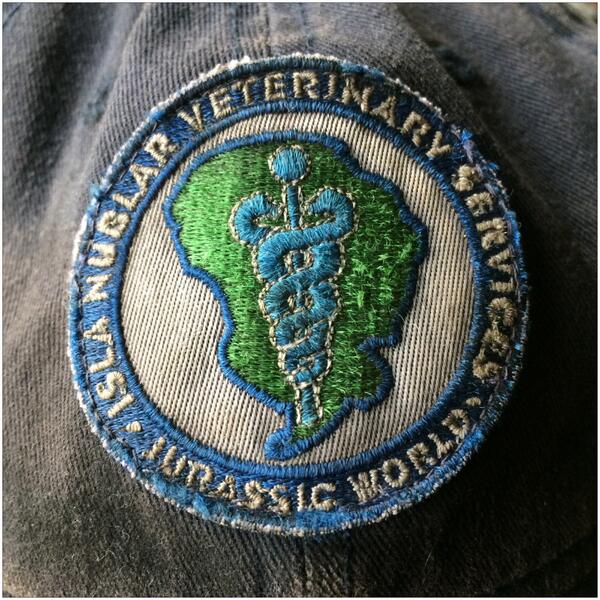