The official Jurassic World website has been updated with some new dinosaurs. They include the Baryonyx, Dimorphodon, Edmontosaurus, Suchomimus, Microcertus and Metriacanthosaurus. It’s not clear whether these dinosaurus will feature in the actual movie though.

Jurassic World is also featured in the newest edition of Empire Magazine. You can find the scans below which show Chris Pratt as Owen and the Velociraptors. 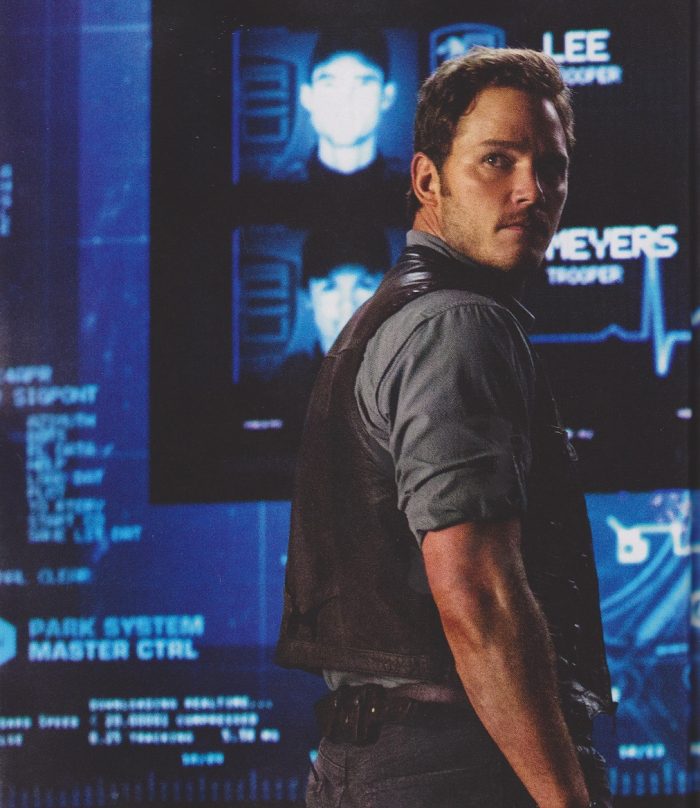 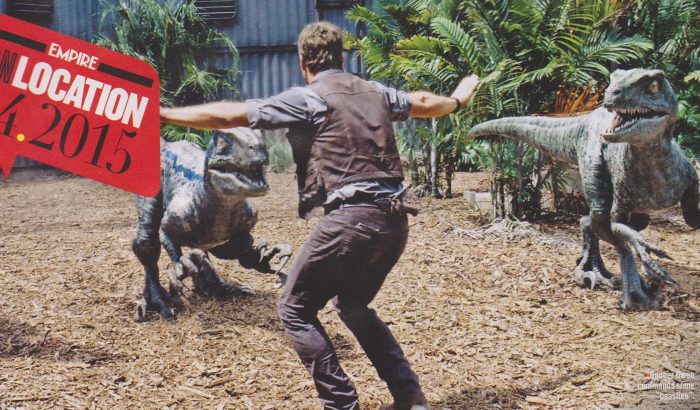 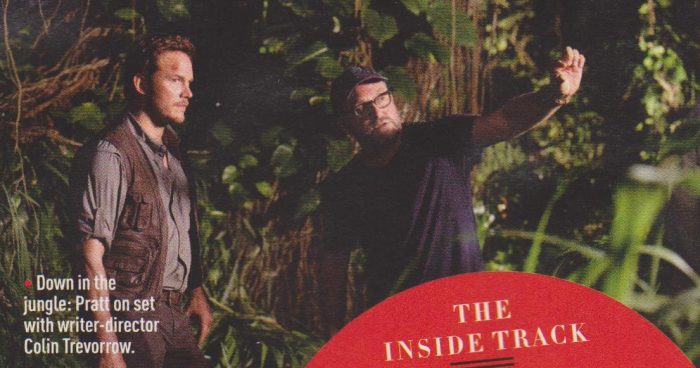 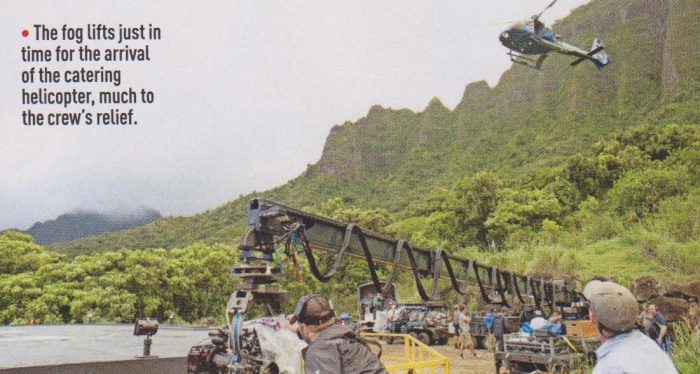