Jurassic World is on the cover of June’s issue of Empire Magazine and features a lot of new images from the upcoming movie. We have a proper good look at the Indominus Rex as well as a Triceratops and Velociraptors. There’s also some new pictures of Chris Pratt and Bryce Dallas Howard’s characters. 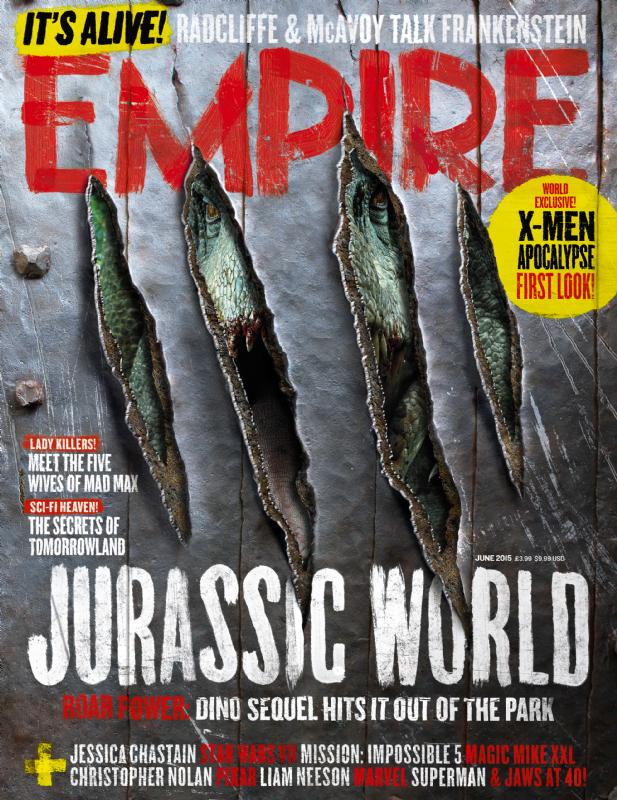 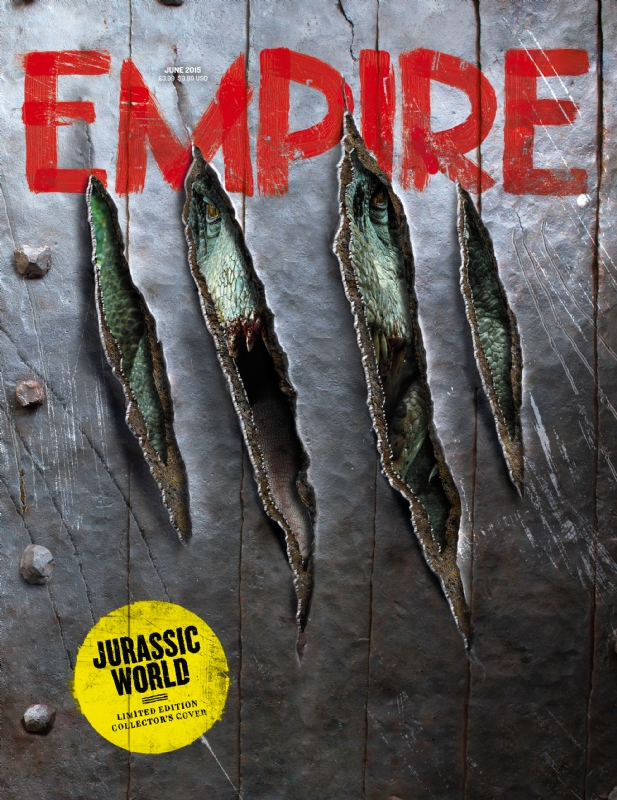 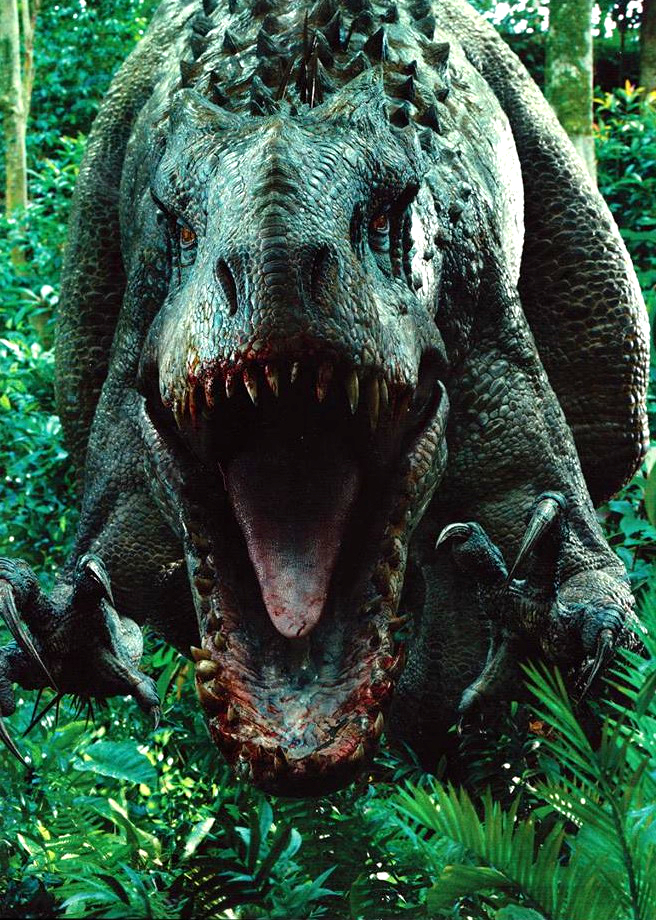 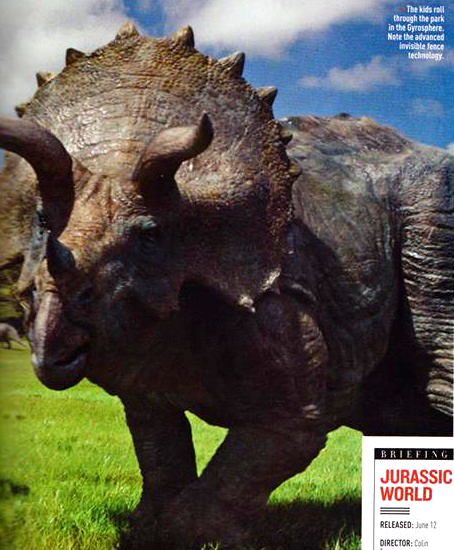 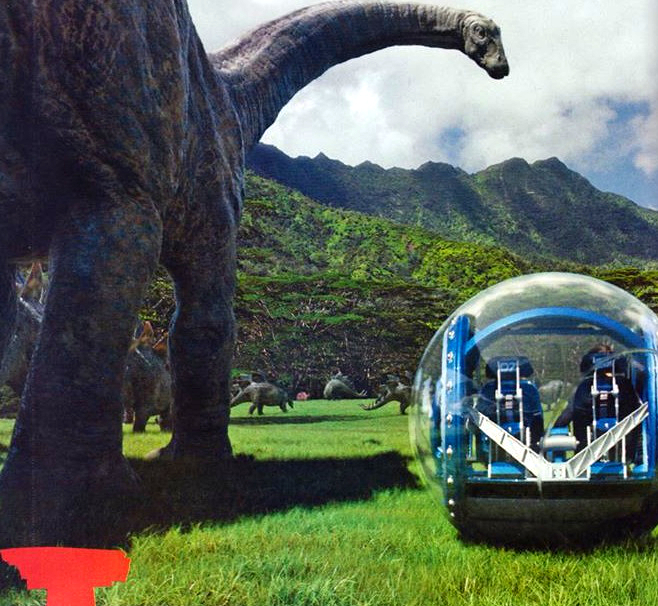 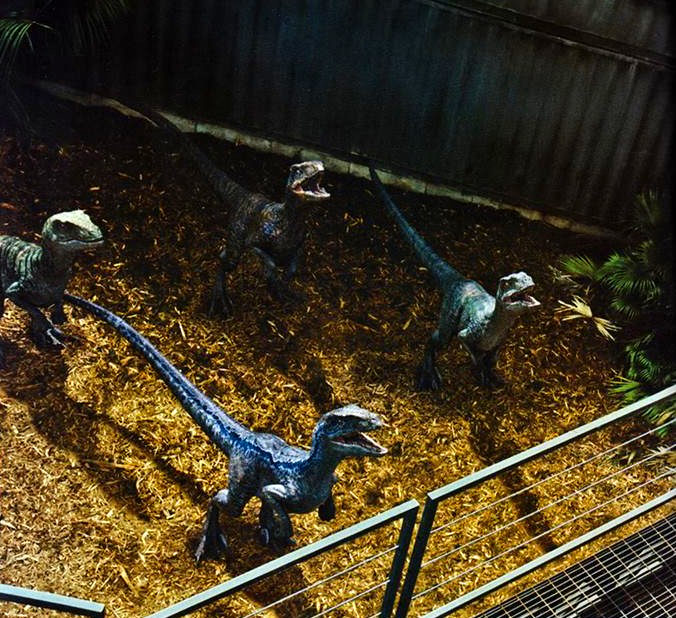 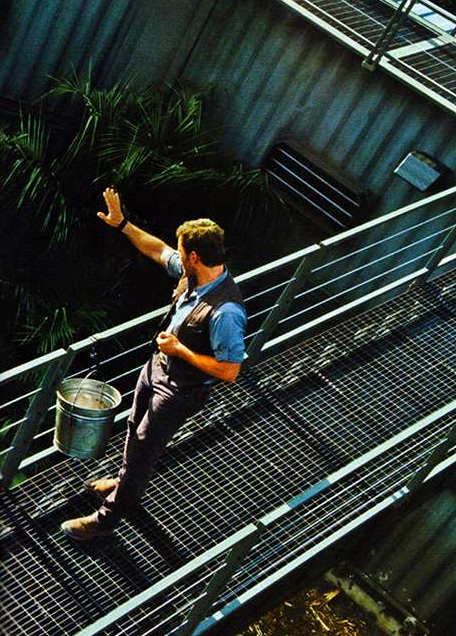 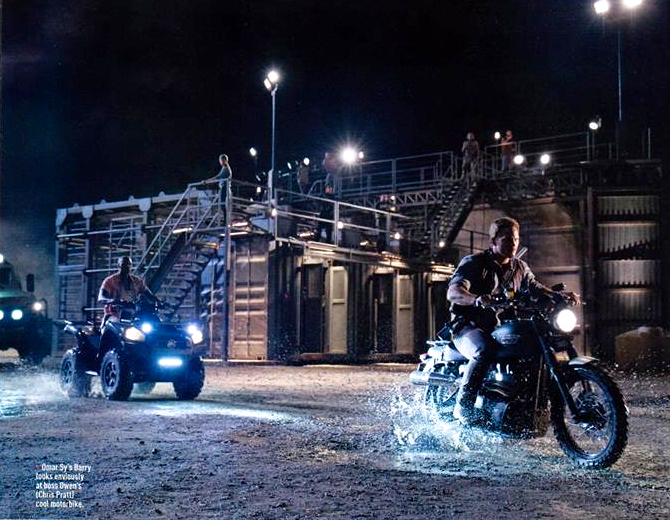 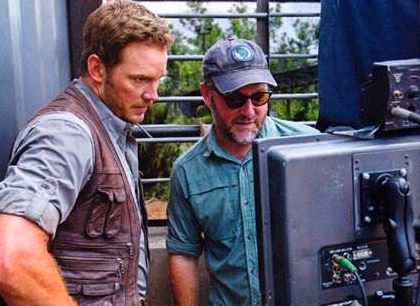 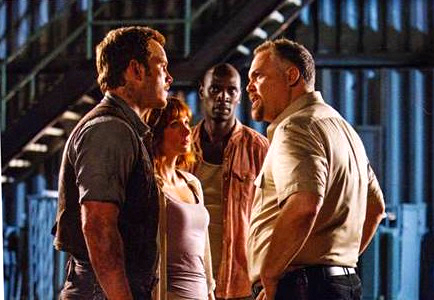 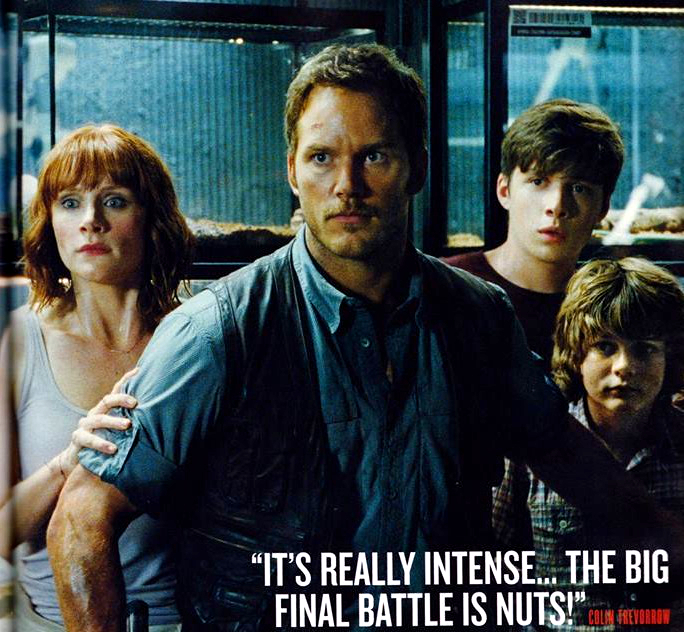