If you happen to be in Waterloo Station in London, you might notice a tonne of Jurassic World marketing. Universal have put together a little set with four Velociraptors near an InGen container.  You’ll also spot a little gift shop nearby which is selling Jurassic World momentos and various Jurassic Park DVDs/Blu-Rays. The Velociraptors are apparently there from today for the next two weeks.

Welcome to #JurassicWaterloo! Get face to face with the raptors ahead of the release of Jurassic World on Thursday. https://t.co/GFH1US4qSp 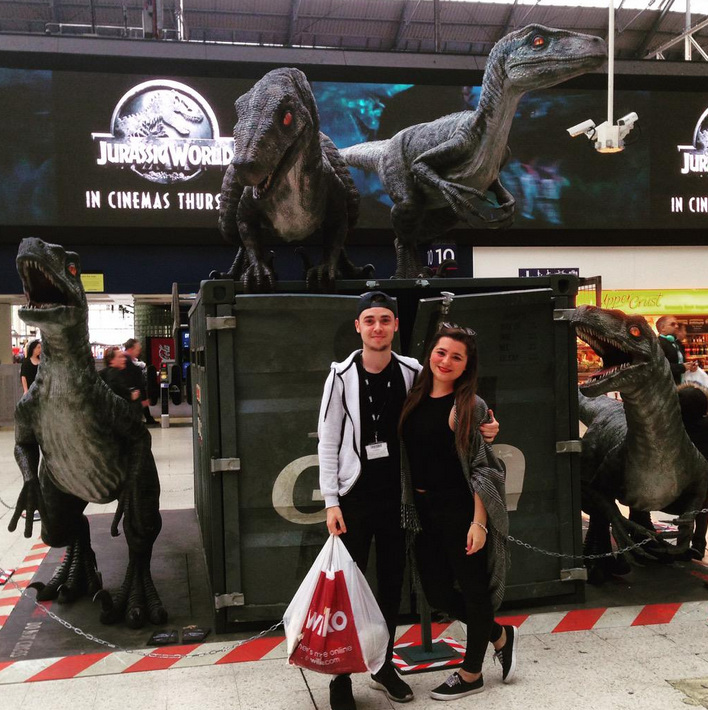 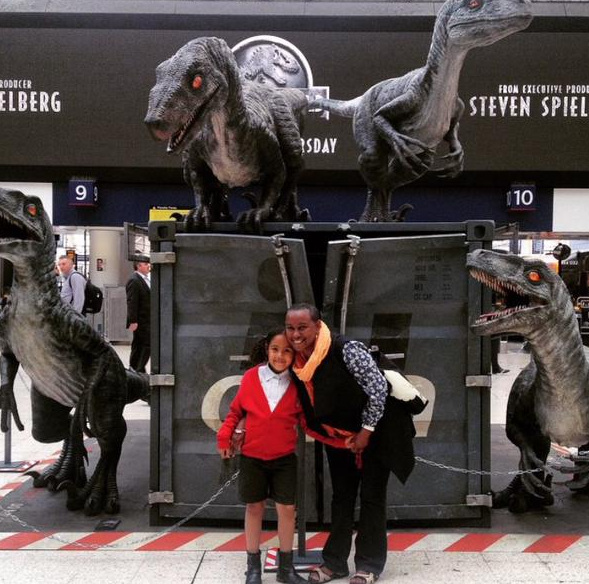 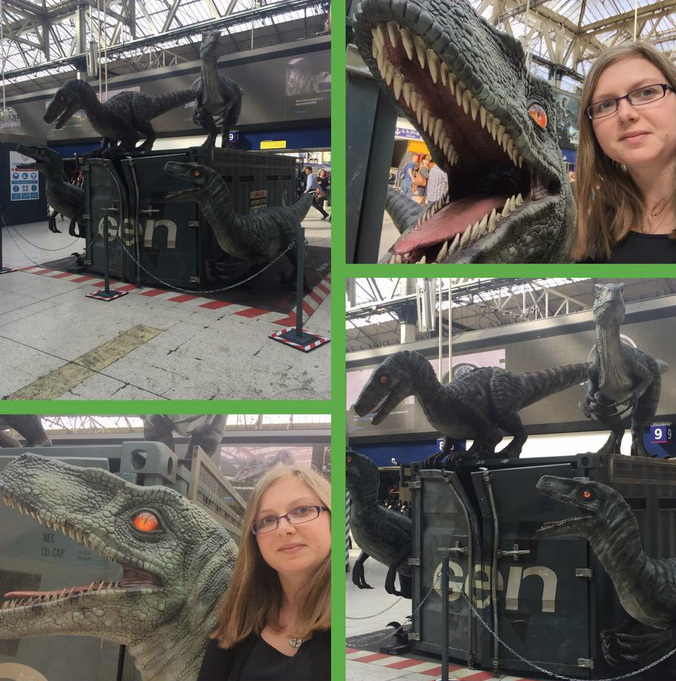 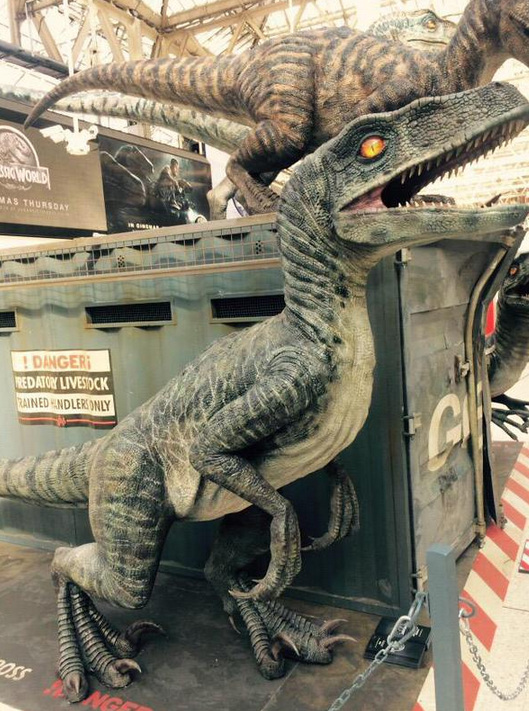