Another new set picture from Hawaii has surfaced via somebody’s Instagram account. It shows something being constructed in a different area of Hawaii than the previous pictures. 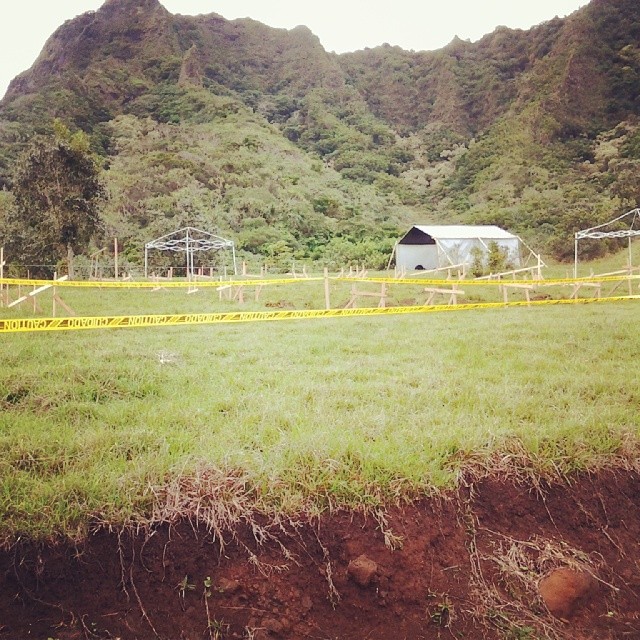