Hawaii Film and Video magazine has stated that the first day of shooting for Jurassic World will be at the Honolulu Zoo in Queen Kapiʻolani Park in Honolulu, Hawaii. 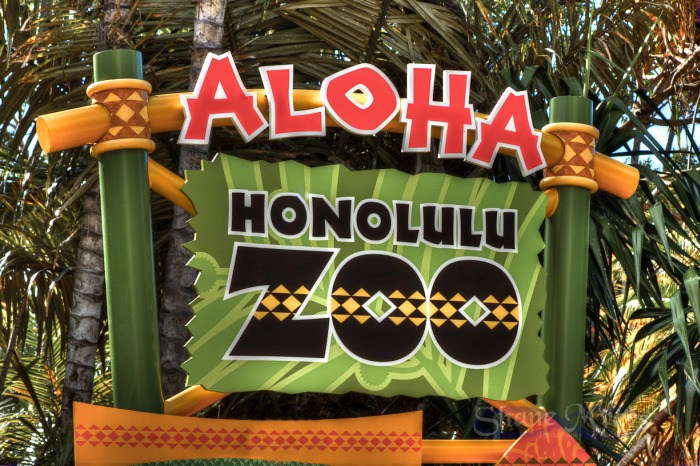 The magazine also says the filmmakers will be filming exterior locations in San Diego, California.