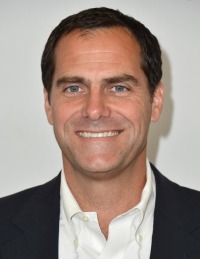 Japanese actor Brian Tee, who had roles in The Wolverine and Austin Powers 3, recently took to Twitter to confirm his involvement in Jurassic World and he will be playing a character called Hamada. You may remember in February, some casting pages were leaked showing a scene with a character called Katashi Hamada. In other casting news, Andy Buckley, who starred in The Office, will have a part in Jurassic World according to Variety.

In other news Variety is also reporting that movie studio Legendary Pictures will help finance Jurassic World along with Universal.

Meanwhile, Jurassic World has still been filming in various locations in Hawaii. Here’s some more pictures: 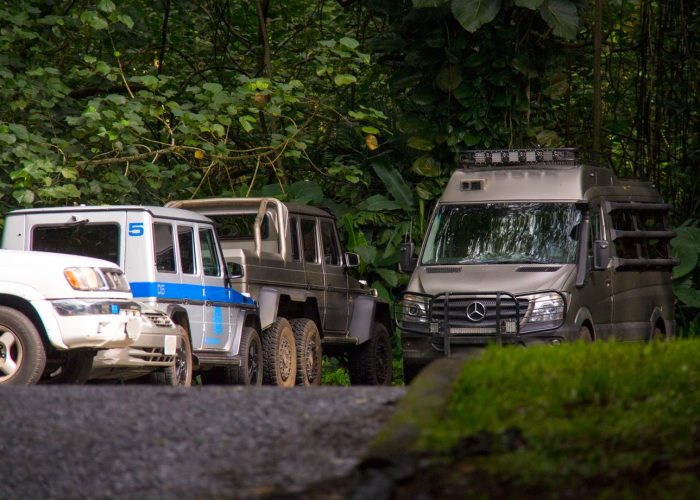 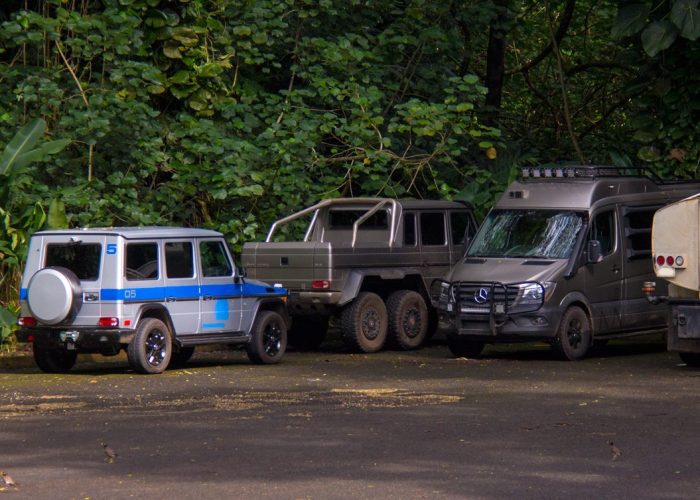 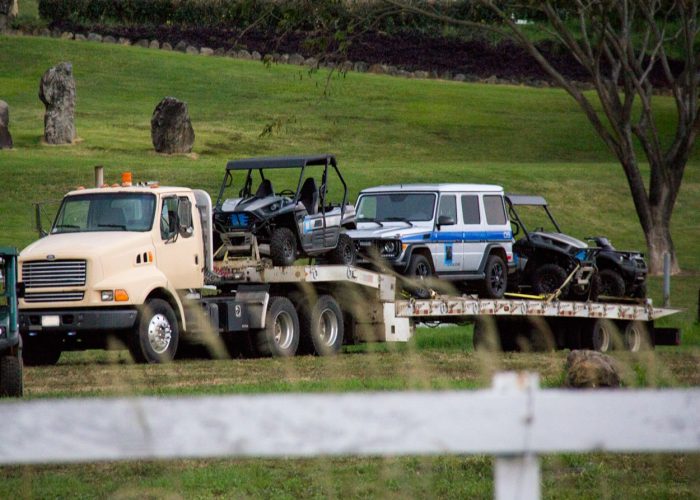 They were also rumoured to be filming at this lakeside cabin last week: 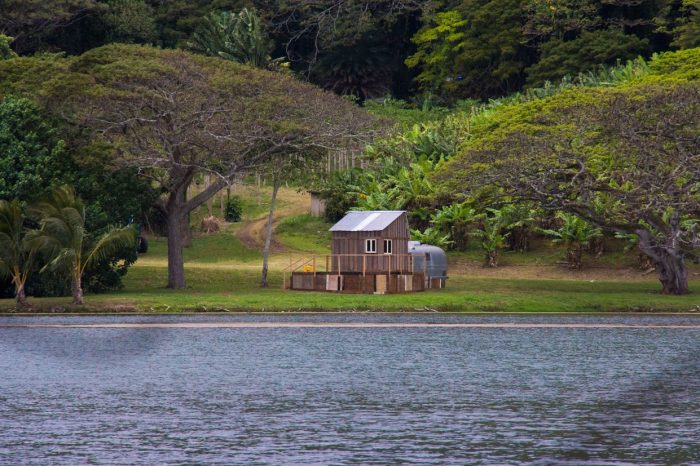