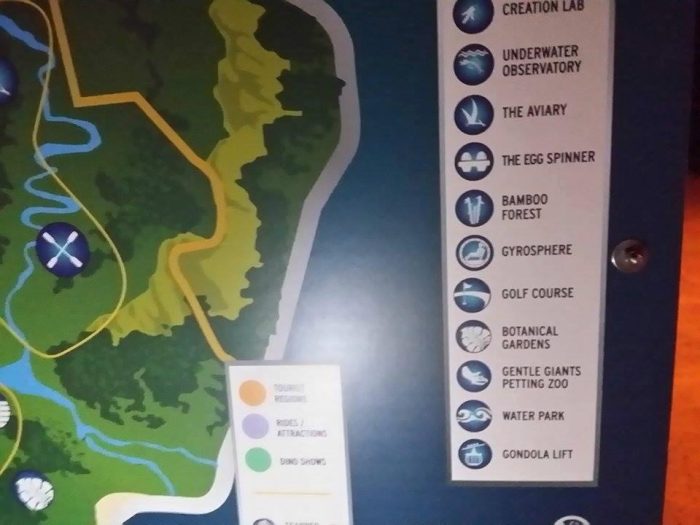 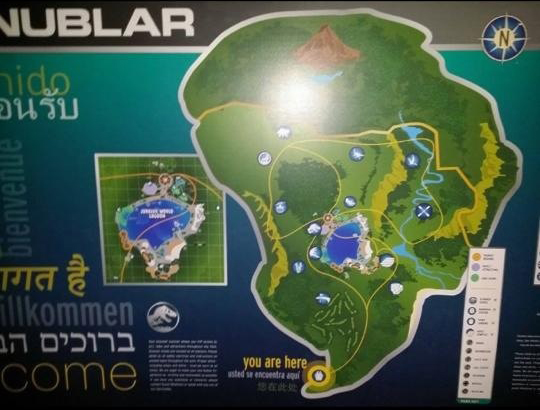 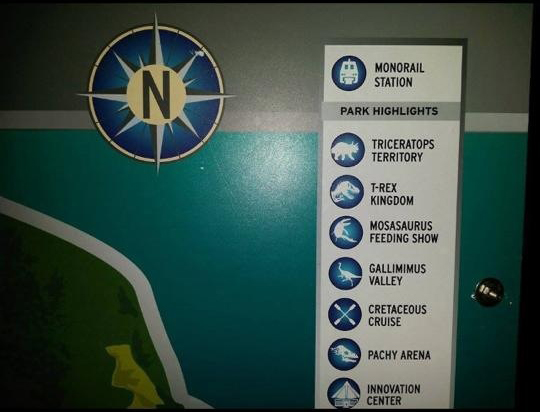 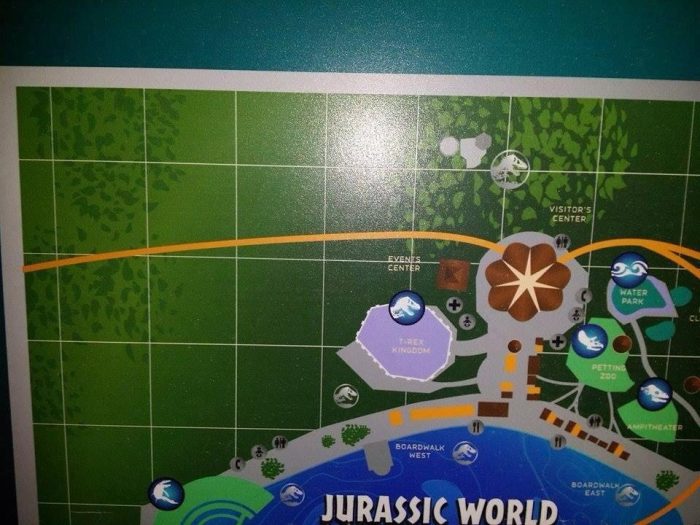 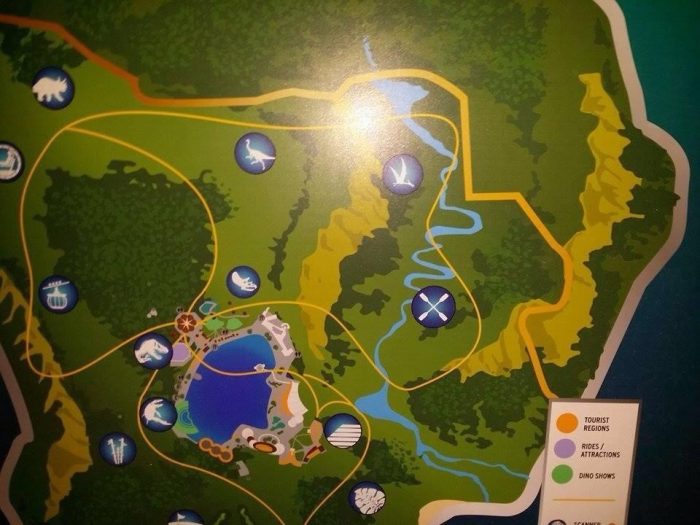 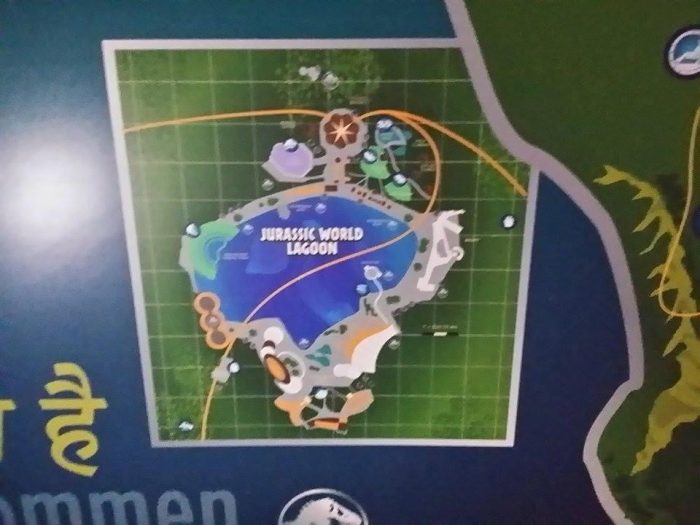 There’s no confirmation so far that this is the real deal so it could potentially be fanmade.