We now have the first proper footage from Jurassic World – courtesy of Universal who have posted a teaser trailer. We first see the Jurassic World gates opening, followed by a vehicle full of tourists travelling through a herd of Gallimimus. We then cut to two teenagers in a orb by a Brontosaurus, and shots of Bryce Dallas Howard and Chris Pratt.

The full Jurassic World trailer will début on Thursday and it will be over two minutes long. 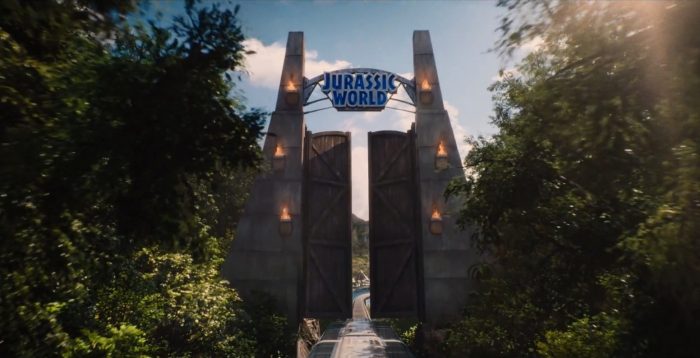 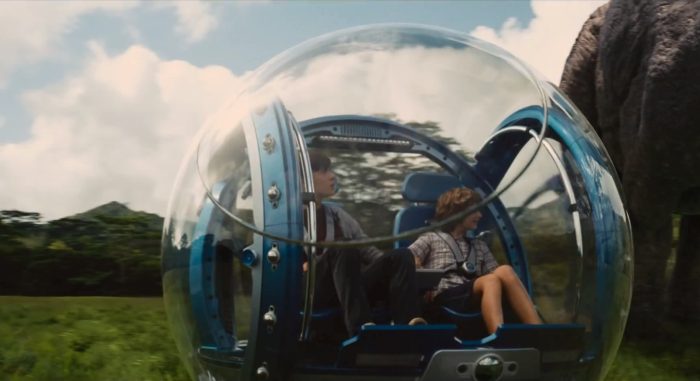