Hasbro has released new images of their Jurassic World toy line. We have a good look at the Indominus Rex as well as the Tyrannosaurus Rex and Velociraptor. Their toys will be released in May. 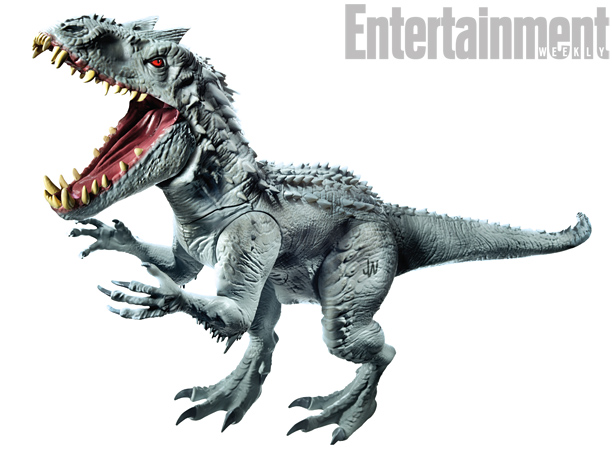 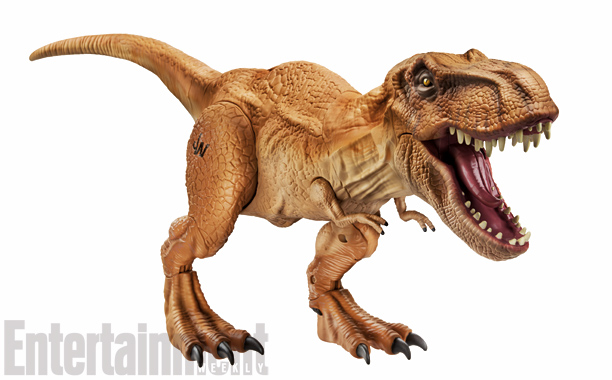 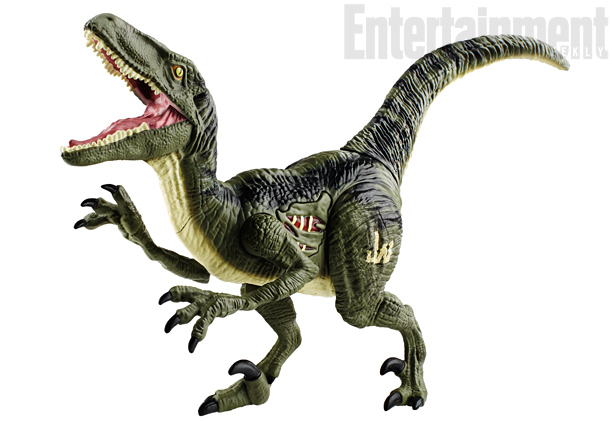