IGN have just posted a lengthy Jurassic World Set Report detailing their trip to the sets in Lousiana. They fully describe the raptor paddock, Visitor’s Center, Control Room as well as the original visitor centre from the first Jurassic Park. IGN also had a chat with director Colin Trevorrow who says there’s a lot of returning characters and locations from the original movies and that there are a lot of physical animatronic dinosaurs used in the film. The ones that are CGI were actually done by actors in motion-captures suits playing them. 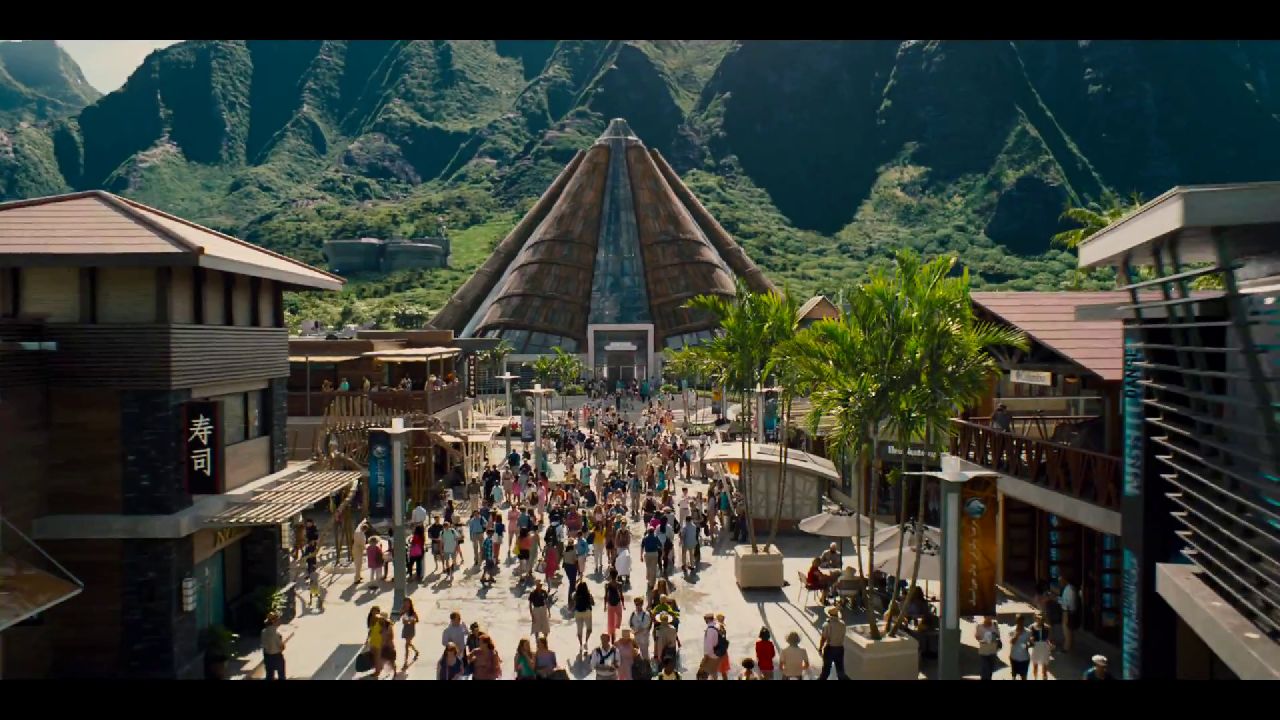