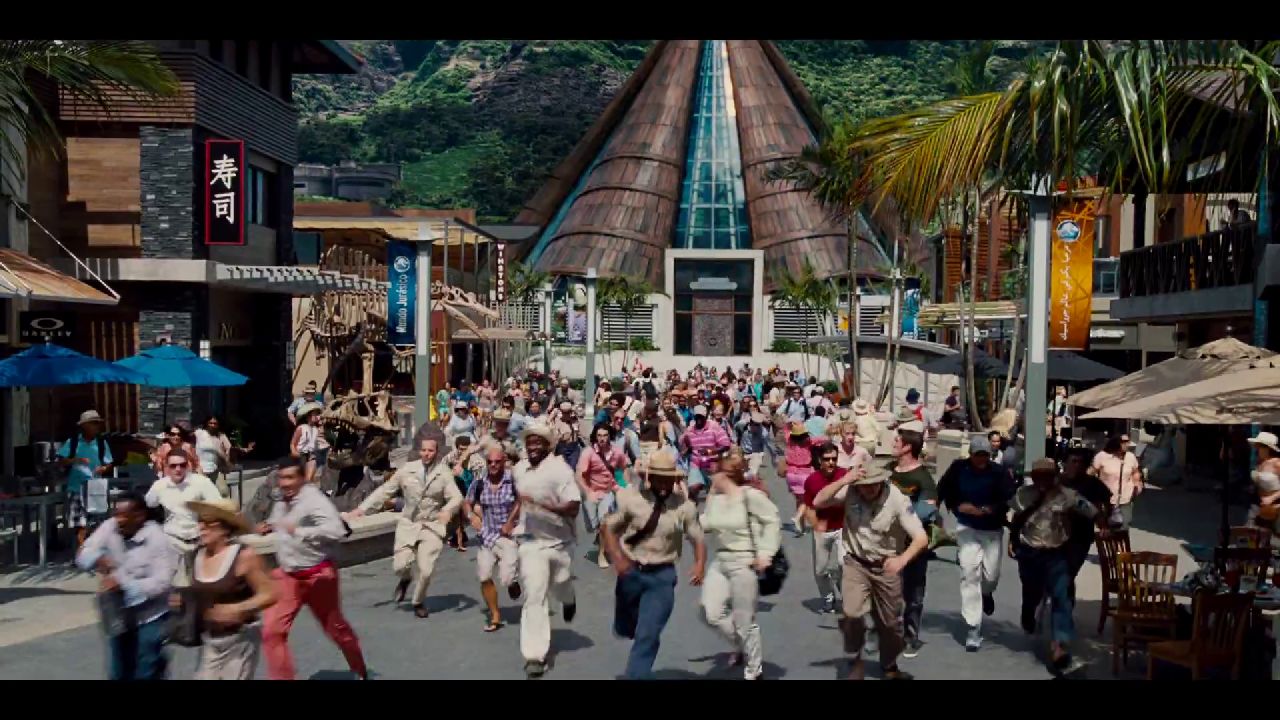 So far, Jurassic World has taken $18.5 million from Thursday previews across 3229 cinemas in America. It will open up in a total of 4273 theatres from today in North America. In comparison, Jurassic World’s Thursday opening is more than Guardian’s of the Galaxy, Iron Man 3 and Furious 7 and is currently on course to get at least $150 million in its opening weekend.

The Jurassic Park sequel has already made $24.5 million in international markets as of yesterday with most of it coming from China.

Update #1: Jurassic World has now grossed $82.8 million in 4,273 theaters. This means Jurassic World has the third largest opening ever after Harry Potter and the Deathly Hallows: Part 2‘s $91.1 million and Avengers: Age of Ultron‘ $84.4 million. It’s looking at getting $180 million in its opening weekend.

Update #2: The box office takings are even better than originally anticipated. Jurassic World is going to get an estimated $204.6 million domestically which is the second-best opening of all time, coming behind 2012’s The Avengers. Jurassic World grossed an additional $307.2 million overseas with China getting $100.8 million. That’s a worldwide total of $511.8 million in just four days.